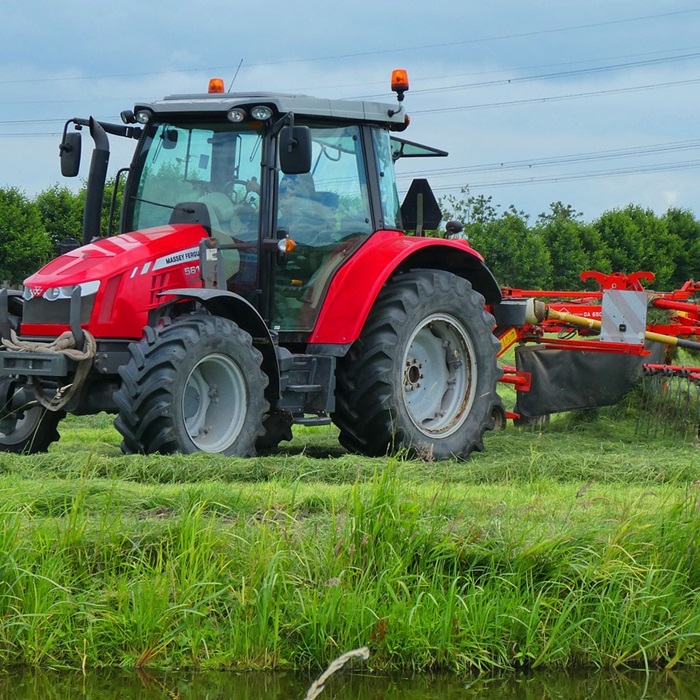 APIA, 25 JUNE 2019 (SAMOA GOVT) --- Expelled Samoan RSE workers have been blacklisted from the New Zealand Recognised Seasonal Workers (aka RSE) and their respective villages have also suffered the same consequences until further notice from Government.

The decision was handed down by Prime Minister Tuilaepa Sailele Malielegaoi this week after he was informed by Samoa’s Auckland based Trade Commissioner Magele Mauiliu Magele and the RSE Liaison Officer based in New Zealand, Lemalu Nele Leilua.

“The Seasonal employment programme will not and is not collateral damage due to the irresponsible actions by a handful of ungrateful Samoans,” said the Prime Minister.

“Time and again, I have personally advised all our RSE workers before leaving to remember the importance of their seasonal employment engagement because it’s their families, children and their villages which are reaping the spins offs and fruits of their hard labour.

“Government is also not sparing any expense in securing new jobs for our people and we are the only country in the RSE Program which has a pre-departure program to prepare the lucky workers handpicked for these jobs to cope with the demands of working overseas away from their loved ones and their comfort zones,” he added.

He said that Samoa is also unique as the only participating Pacific Island country which has a RSE Liaison Coordinator, (Lemalu Nele Leilua) based in New Zealand complemented by the Auckland based Samoa Trade Commissioner, (Magele Mauiliu Magele). Both officials are available 24-7 to provide support for the RSE workers and to ensure that there is no hanky panky that will jeopardise the program and future job openings for Samoans.

“The Public Notice serves as the last straw and to re-enforce the government’s zero tolerance,” Tuilaepa continued. “It serves as a reminder and a discouragement to seasonal workers that disobedience and any undesirable behaviour which will compromise more jobs for Samoans will be weeded out without hesitation.”

Tuilaepa noted that as of now, close to 3,000 Samoans are benefitting from the two seasonal workers programme with the New Zealand Seasonal Employees accounting for close to 2,500 jobs while the rest are working in Australia.

To that end, the Prime Minister also noted that he has been informed that there are positive indications which for more jobs opportunities taking into account the increase to New Zealand’s RSE annual gap for 9 Pacific Island countries in the program including Samoa to 12,850 workers.

“The irresponsible behaviour of a few which may jeopardise more jobs for 2-thousand Samoans on the RSE waiting list will not be tolerated.