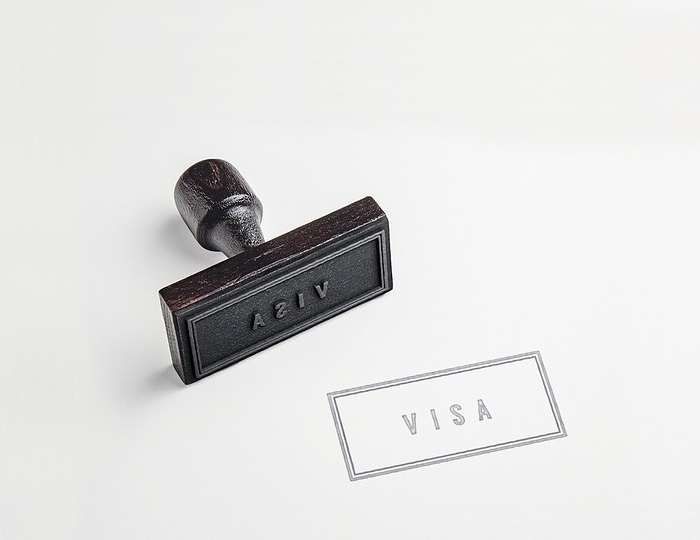 CANBERRA, 23 AUGUST 2021 (ABC)---A new visa that would allow foreigners to work on Australian farms will be in place from late next month, but it is not yet clear when the first workers on the agriculture visa could arrive and begin work. Despite earlier suggestions it would be offered to South-East Asian nations, it remains unclear which countries will sign up to the visa or how many workers it will attract.

The visa had been opposed by some Liberals and its confirmation is considered a major victory for the Nationals.

A statement co-signed by Deputy Prime Minister Barnaby Joyce, Agriculture Minister David Littleproud, Foreign Minister Marise Payne and Immigration Minister Alex Hawke said the visa would be available to workers in farming, fisheries, forestry and meat processing and that it could provide a pathway to permanent residency or regional settlement.

“The Australian Agriculture visa will be open to applicants from a range of countries negotiated through bilateral agreements,” the statement said.

“Full conditions will be developed and implemented over the next three years as the visa is operationalised.

“Regulations to enable the creation of the Australian Agriculture visa will be in place by the end of September 2021.

“Operation of the visa will depend on negotiations with partner countries.”

As revealed by the ABC, days before his party replaced its leader, Littleproud secured the government's commitment to the visa in return for the Nationals' support of the recent free trade agreement reached with the UK.

The trade deal removed the requirement that British backpackers work on farms to extend their stay in Australia, wiping about 10,000 workers from the agriculture sector.

At the time, Littleproud said a new visa must ensure as a minimum that British workforce would be replaced.

The ministers' statement, released today, fell short of confirming that figure and said the number of workers permitted to take up the agriculture visa would be demand-driven.

But with flights to enter Australia capped and state-operated quarantine limited, the uptake of the agriculture visa will be linked to Australia's response to COVID-19.

“Quarantine places remain the biggest constraint to bringing in overseas workers where there are no Australians to fill workforce shortages,” the co-signed statement said.

The worker shortage pre-dates the pandemic and farmers have long called for a specific visa that would attract workers to help harvest their crops.

Despite Prime Minister Scott Morrison telling the National Farmers Federation during his first weeks in the job that he supported the visa, there has been resistance from others in government.

Some Liberals fear it could lead to the establishment of more industry-specific visas, others are concerned an agriculture visa could undermine worker schemes with Pacific nations.

Littleproud has repeatedly said a new visa would be complementary to existing labour schemes for Pacific Island workers.

“This is a structural change to the agricultural workforce,” Littleproud said.

“It will complement the Pacific programmes we have got in place but also provide a pathway to permanent residency.”

While many details are still to be confirmed, confirmation of the visa has emerged as Western Australia desperately seeks a solution to its worker shortage, ahead of what is expected to be a major grain harvest.

Littleproud last week said he would support the West Australian government negotiating the use of a former Northern Territory detention centre to quarantine workers for this year's grain harvest.

But it so far seems an unlikely option, with neither WA or NT prepared to resource quarantine at Bladin Village.

Government economists had forecast the price of fresh produce could jump by as much as 25 per cent this year, due to farm labour shortages.....PACNEWS