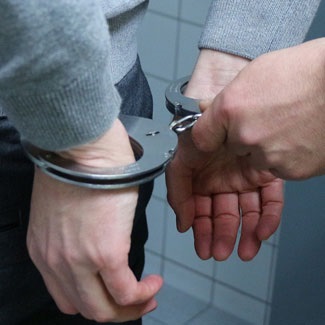 PAPEETE, 23 JANUARY 2019 (RNZ PACIFIC) --- Two Chinese pearl technicians have been arrested in French Polynesia trying to smuggle more than 900 stolen pearls out of the country. French border police said the arrests were made on New Year's Eve after a search at the airport in Tahiti revealed that the travellers had hundreds of black pearls in their bras. The two women, who had been working at a pearl farm in French Polynesia, were bound for China via Japan. After the discovery their employer lodged a complaint for theft with the police. The stolen pearls are reportedly of high quality, with experts due to assess their value... PACNEWS