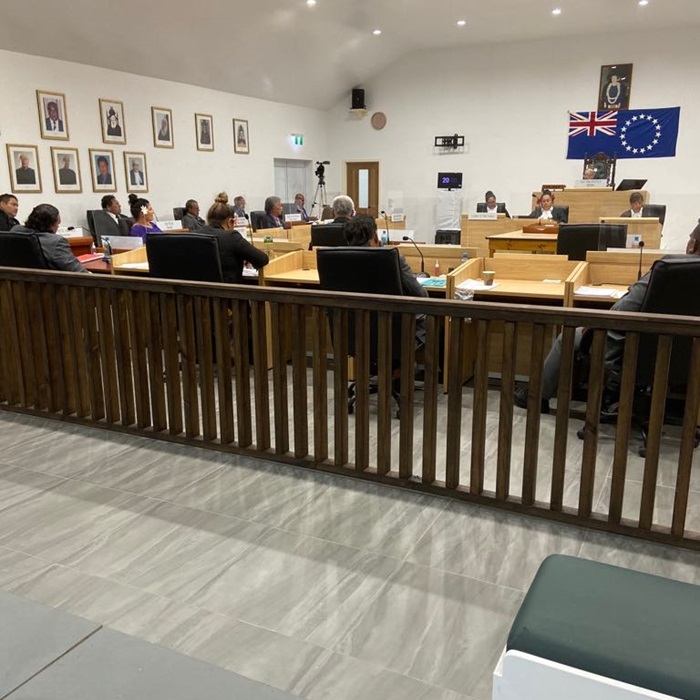 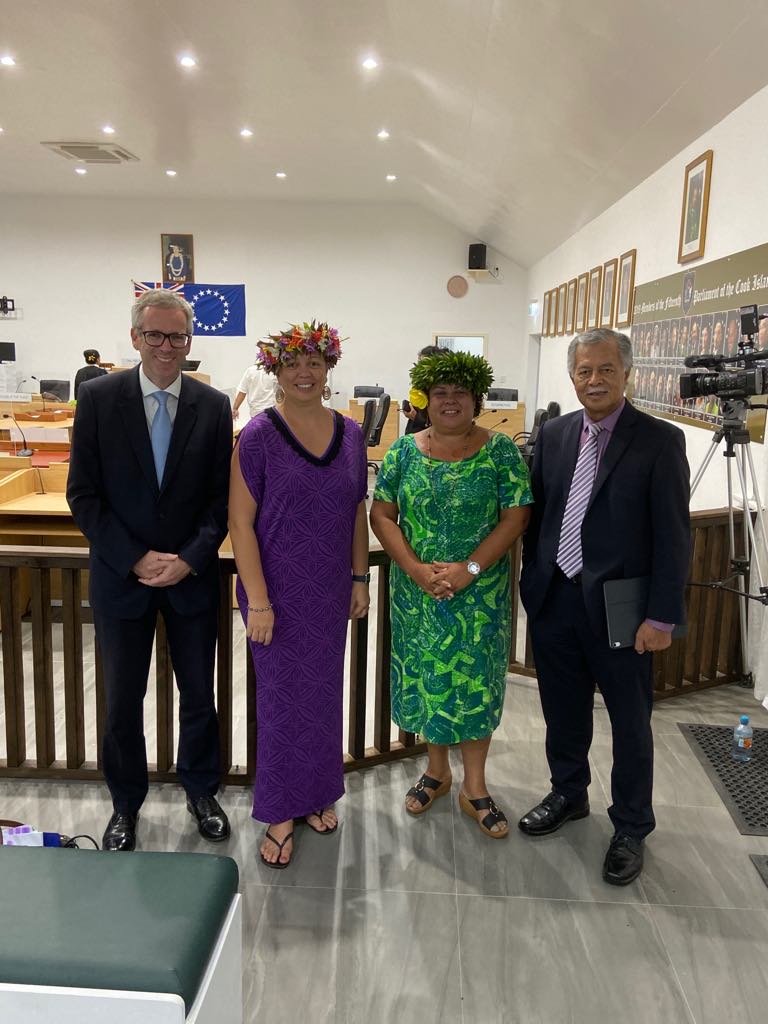 In tabling the bill, Prime Minister Puna said “A change to our Immigration legal landscape has been demanded by our people, across all segments of our society for some years now.  This Government has heeded that call and is confident that the bill tabled today ensures an effective national immigration service that:

MFAI Head of Ministry and Secretary Tepaeru Herrmann and Principal Immigration Officer Kairangi Samuela were present for the tabling of the bill tonight – both delighted and excited to have reached this point.  An extensive consultation process was undertaken involving a broad cross section of Cook Islands society, in Rarotonga, the pa enua and the diaspora over the last 2 years.

Speaking from Parliament this evening, Secretary Herrmann said “The Covid-19 pandemic we and all countries are presently grappling with emphasizes the national and global importance of immigration.  Immigration goes to the heart of the national security of a people and country –in managing people risks and maintaining the integrity of our borders and in supporting our broader economic, social and cultural national development agenda, including the contributions of our contract workers and international communities.  The Ministry is proud of the work on this bill and look forward to supporting the Select Committee process, as might be required through the necessary Parliamentary, and ultimately our people’s scrutiny”.

The Immigration Bill Select Committee will be Chaired by Minister of Internal Affairs and Education Mac Mokoroa, and include Members of Parliament Patrick Arioka, Te Hani Brown, Tai Tura, Leader of the Opposition Tina Browne, Tama Tuavera and Vaitoti Tupa.

“So many emotions to have reached this stage” said Principal Immigration Officer Kairangi Samuela.  “The new legislation and regulations have been drafted to ensure a fair, fit for purpose and future proofed framework that can accommodate future evolutions in available technology and the legal fora whilst preserving the foundation values and interests of our country and society could not be more delighted to have reached this stage.  As PIO, I’m excited by the offering of the bill for the administration of our national immigration service and the modernization of our operations.  It is necessary for MFAI to acknowledge with appreciation the contributions to the completion of this work from Crown Law, the NZ Parliamentary Counsel office and the NZ Ministry of Business, Enterprise and Innovation”.

The Select Committee have been given until end of September by Parliament to report back to Parliament.

Queries regarding this media release and the Immigration bill can be directed to kairangi.samuela@cookislands.gov.ck or phone +29 347.