Pacific Islands Workers Key to Address Immediate Labour Shortage of up to 24,000 for Fruit and Vegetable Growers 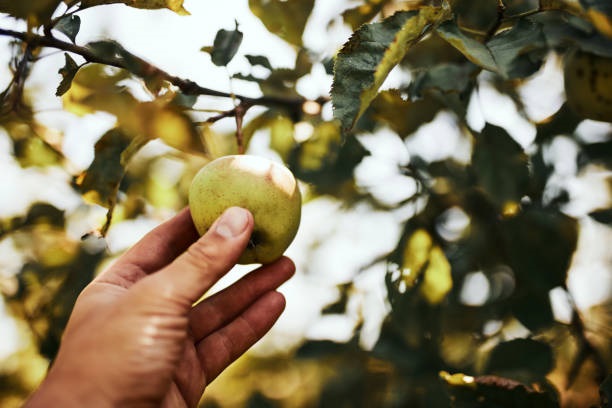 SYDNEY, 12 AUGUST 2021 (FRESH PLAZA)---Increasing the number of workers from the Pacific Islands and increasing Australia’s quarantine capacity are critical in ensuring Australia’s vegetable and potato growers have access to the workers they need to harvest their produce.

The call from AUSVEG, the peak industry body for the Australian vegetable and potato industries, comes as the industry continues to face severe labour shortages of up to 24,000 for the coming peak harvest seasons following modelling conducted by EY.

Phase 2 of the ‘Seasonal horticulture labour demand and workforce study’, commissioned by Hort Innovation, indicates that that the peak casual labour supply gap could range from 11,000 to 24,000 workers in early 2022.

According to AUSVEG, state and federal government support in increasing the number of people from the Pacific Islands to come and work on Australian fruit and vegetable farms is hugely important to ensure the industry has the workforce it needs to harvest, pack and distribute fresh produce.

“Industry has already brought in more than 10,000 workers since the Seasonal Worker Programme restarted in July last year, and it is great to see the Prime Minister’s commitment last Friday to bring in another 12,500 workers by March next year,” said AUSVEG National Manager – Public Affairs Tyson Cattle.

“AUSVEG has been strong supporters of the programme and it’s worrying to think where the industry would have been without it. However, despite its success, we are still well short of the workers we need. Growers are continuing to struggle to find the workers they need for their upcoming harvest.”

Quarantine capacity and costs continues to be a significant challenge for the industry, with some growers forced to pay more than $3000 per worker to complete their quarantine before they have started work.

“AUSVEG has continued to work with the federal government and support initiatives such as in-country quarantine to help minimise both the health risks and the costs for growers, workers and the Australian public,” said Cattle.

“It has been disappointing that despite this opportunity, only South Australia has opted-in to have discussions around in-country quarantine options.”

“As industry we continue to urge governments to look at ways to increase its quarantine capacity and to look at all options to support the vegetable and potato sectors that still require harvest labour for its upcoming harvest.”....PACNEWS